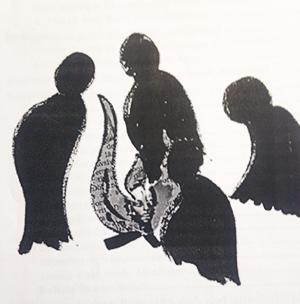 as a master student in literature I became curious about the narrative features of role playing games, and if it would be interesting to discuss them in the light of orality studies and the notion of oral storytelling. During 1998 I made extensive interviews with several skilled and experienced game leaders for my master thesis. Since the results seemed to make sense also in relation to the then emerging narrative formats in digital media, the thesis was rewritten for an anthology on media cultures: