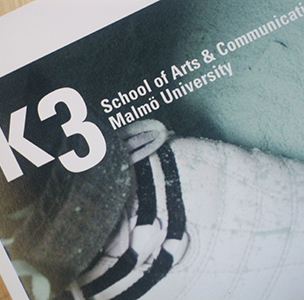 a new university was going to open in Malmö in 1998, and with it the School of Art and Communication, K3. It proudly came with it’s own manifesto (Pelle Ehn (1998) A Manifesto for the Digital Bauhaus) and teachers, artists and researchers were coming from near and far to make it happen.
First as a doctoral student in interaction design (in the Interactive Institute-funded Narrativity Studio), later as a senior lecturer in the same subject and responsible of the media and communication studies program and finally as head of the culture and media departement I was part of this endeavour between 1998-2007.

reminiscences can be found in: